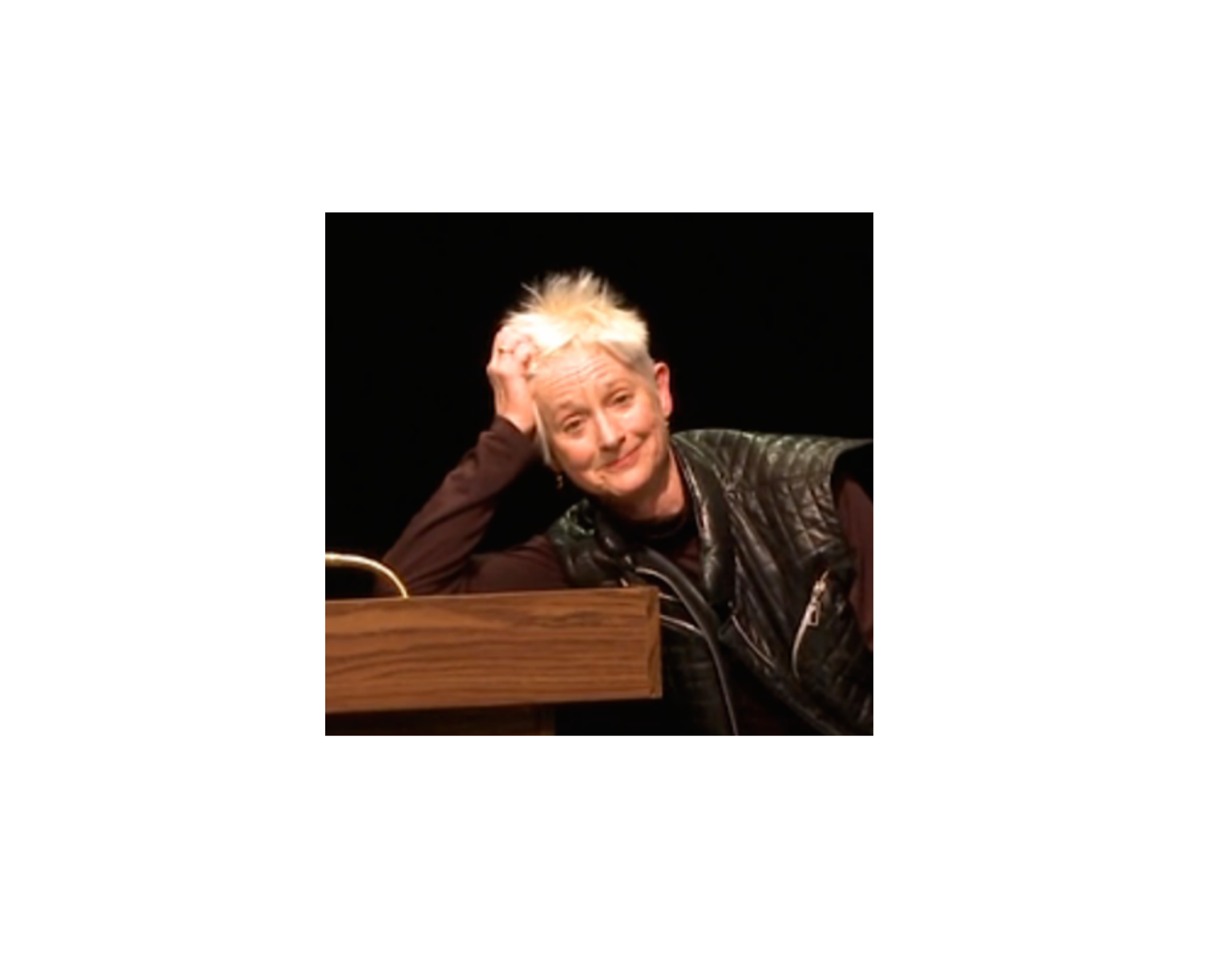 Wednesday, April 14, 2021
4:00pm PDT
The Los Angeles Division of the Academic Senate of the University of California presents the 129th Faculty Research Lecture.

to be given by Dr. Susan Leigh Foster - Distinguished Professor, World Arts and Cultures/Dance

Link to stream the virtual event program will be sent to those register who register below. Admission is free and open to the public.

4:00pm PDT
The Los Angeles Division of the Academic Senate of the University of California presents the 129th Faculty Research Lecture.

Susan Leigh Foster, choreographer, dancer, scholar, began presenting concerts of her own work in 1977. After receiving her B.A. in anthropology from Swarthmore College, she went on to earn an M.A. in dance from UCLA, along with a Ph.D. in history of consciousness from UC/Santa Cruz. From 1981-1990 she taught as a member of the faculty of the dance department at Wesleyan University. In 1990 she accepted a position as chair of the Department of Dance at UC Riverside and an invitation to build the first doctoral level program in critical dance studies in the United States. The Ph.D. program received final approval in February 1993 and admitted its first class of students in the Fall of that year.

Ms. Foster's work comments, often humorously, upon the art of making dances. Anna Kisselgoff of the New York Times has described her as "a new breed of choreographer." Kisselgoff went on to say "the question Miss Foster asks and which is the 'subject' of her pieces is, what is dance?...What we see is an elegant well-trained body which aims for significance on several levels." Deborah Jowitt in the Village Voice has also commented that her "dances show her interest in subtle distinctions of meaning, in how context and emphasis alter how we read a gesture."

Foster's work as a choreographer has been impressively supported by the National Endowment for the Arts with Choreographer’s Fellowships and by the Rockefeller and Jerome Foundations. In addition to that, her work as a scholar has received support from the National Endowment for the Humanities. She is an Honorary Fellow at the Laban Centre in London, and she holds an honorary doctorate from Stockholm University. Furthermore, she has won the Award for Leadership in the Field from the Congress on Research in Dance, and an Award for Outstanding Contribution to the Field from the Dance Studies Association.