Martial Arts in a Time of Pandemic by Dr. O'Shea 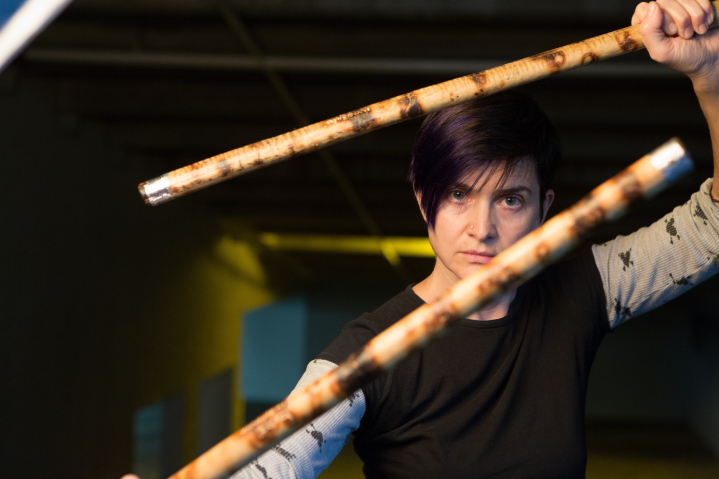 “Reflections on Training Alone: Martial Arts in a Time of Pandemic”

Rehearsing Other Ways to Live

I’ve spent several years writing about the individual and societal benefits of physical play through the example of martial arts. In line with theories of play, I’ve suggested that since games are acts of imagination, they can offer us a glimpse of other ways to live than what we see before us if we’re reflective about our experiences. This is true of open forms of play, structured games, and even organized sports with set rules.

Because play has this element of imagination to it, one of the downsides of high-risk play – aside from the fact that it’s dangerous – is that it can feel like a value in its own right. It can seem like hard training that manages danger effectively accomplishes something in the world, that it has an almost ethical value to it.

That realization got me thinking about activism and about social justice initiatives in which advocates deliberately put themselves at risk to affect change. Activism is, in a crucial way, the inverse of play. The whole point of a game is that it serves no outside purpose. A game may have a goal – sometimes a literal, physical one – but achieving that goal doesn’t change anything in the world beyond the game. (This changes when a game becomes a professional sport but that’s a conversation for another time.)

Activism hinges on the achievement of a goal: the whole of purpose of social justice advocacy is to achieve an end that will change circumstances for oneself or others. And, yet, most forms of activism also value process, sometimes as much as the goal.

Activism, like play, provides the opportunity to rehearse other ways to live than what we see before us.