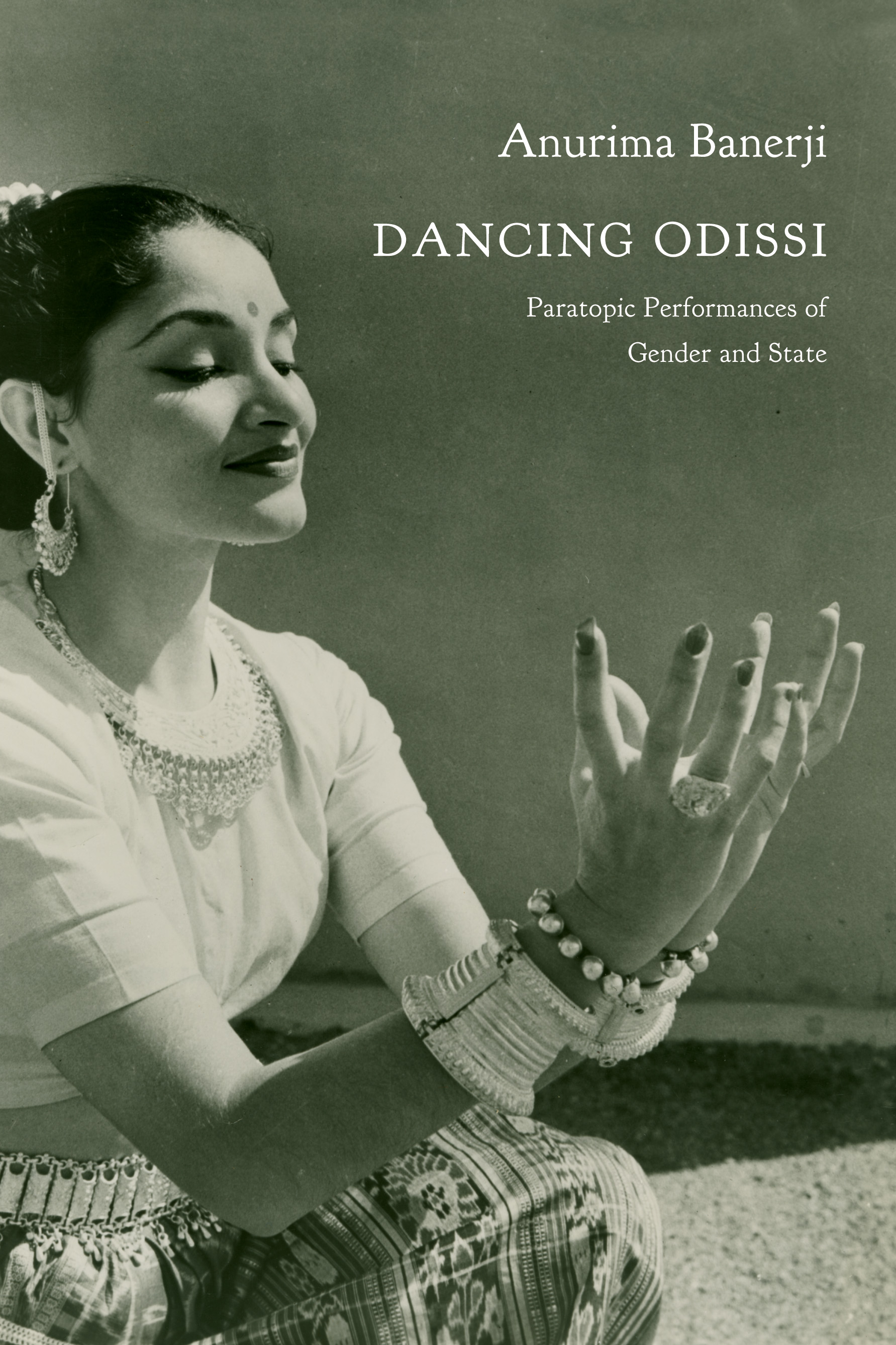 All members of DSA are eligible for this prize, although membership is not a prerequisite. Books translated into the English language are acceptable, so long as they have been published during the Prize year. Books consisting in their entirety of previously published essays, reviews, or articles are not eligible. The award is for works published in the previous calendar year (2019).