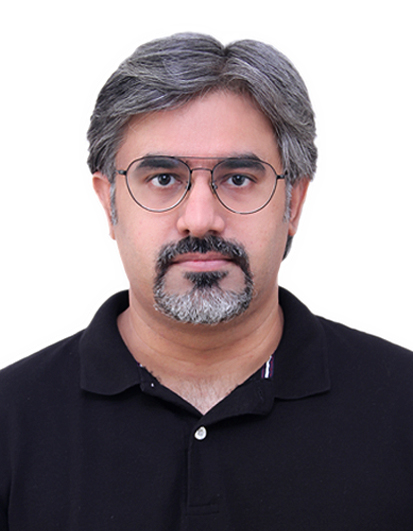 Ph.D. in Culture and Performance

Arpit Gaind’s MA and MPhil training in Development Studies and Development Practice sensitized and oriented him to issues of discrimination, marginalization, and well-being. For the past seven years, he has been involved in both scholarly as well community-based practices. Arpit has previously collaborated on a project supported by Ford Foundation at Ambedkar University Delhi making and curating culturally sensitive films around the Adivasi (tribal) belt of Eastern India. For the past four years, he has also been working as a Teaching at Ashoka University and Ambedkar University, India for courses such as Rural through Art, Politics of Development; Work and Labour, etc. Arpit's doctoral project is based on the question of community media practices and the politics of visual representation among the indigenous communities of India.

Graduate Students
Back to top