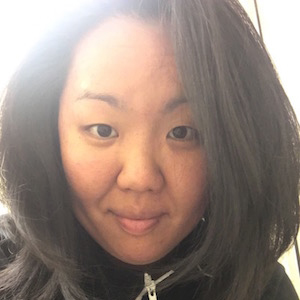 Ph.D. in Culture and Performance

Graduate Students
Back to top