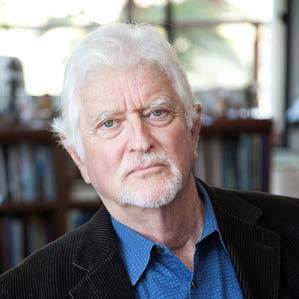 Peter Nabokov joined the UCLA Department of World Arts and Cultures/Dance faculty in 1996. An anthropologist and writer, Nabokov has conducted ethnographic and ethnohistorical research with Native American communities throughout North America. His research and teaching explore the vernacular architecture of South India as well as his American Indian studies in the Plains, California, and the Southwest.

Retired Faculty
Back to top